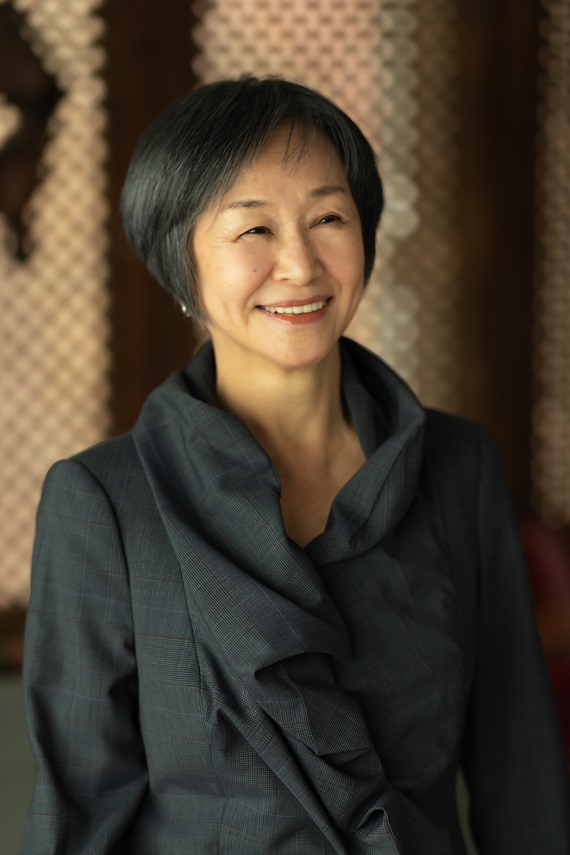 Artistic Director Nam Jeongho was a member of the dance company Cie Jean-Gaudin in 1980 in France. After returning to Korea, while holding a position as a professor of the dance department at Kyungsung University in Busan, she founded the dance company ‘Zoom’ with which she actively pursued her creative endeavors. Nam Jeongho’s style of dance that stood out from the norm, during the era where much of contemporary dance in Korea was centered around American style of dance, is recognized to have opened up Korean contemporary dance to a new path. After establishment of School of Dance in Korea National University of Arts in 1996, she was invited as a professor of the Conducting program in the School of Dance and has contributed to training and developing talent in Korean contemporary dance until her retirement in 2018.